Meeting rooms have different names depending on their purpose. Common meeting rooms are conference rooms, general meeting rooms, banquet halls and workspaces. Let's take a look around to see all of them one by one. 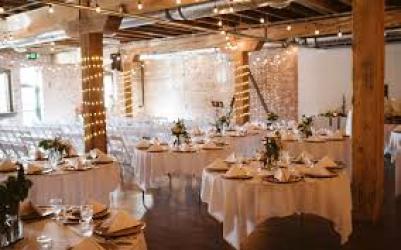 The board of directors, as the name suggests, is a place where the company's board of directors meets regularly to discuss and discuss policies and key company outcomes. Many companies also have department heads. The pension must be very well equipped.

The sizes vary depending on the tradition of the company. This can be a suitable measure for exclusive use only by the highest levels of organization and access denied to all others. Separate meeting rooms are available for other company executives.

On the other hand, there are also large boarding rooms with an informal atmosphere. One of the rooms has a large table in the middle with comfortable chairs. This differs from the high, armless, backless chairs associated with more formal board meetings.

Conference rooms are sometimes referred to as boxing rings because they are sometimes used by groups of staff who miss the fight to bring everyone with them during matches. The real purpose of meeting in a conference room is to have meaningful discussions and find practical solutions to problems that people cannot solve on their own and which require the active collaboration of other departments.

Some companies do not have conference rooms and meeting rooms are used for this purpose. The workspace is a place where the fate of the people in that country is determined. This is often a meeting of extremely nervous ministers who, as deceptive students, have to answer uncomfortable questions from the prime minister or president. You can pray that the meeting ends soon.