Lack of oxygen can make daily life difficult, and prolonged loss of air can even cause brain damage. When a disease like pulmonary fibrosis appears in our lungs, it can be a big problem.

Treatment for Pulmonary fibrosis is vital as it affects about 5 million people worldwide. It is characterized by intense scarring of the delicate tissues of the lungs that hinders their ability to expand to carry oxygen into your body. 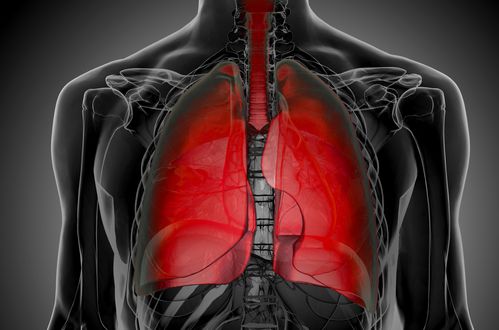 In addition to this hardening, it also prevents tiny air sacs called alveoli from completely transferring oxygen into the blood and carbon dioxide from the bloodstream.

There are many different things that can trigger this series of lung problems. Diseases such as scleroderma, rheumatoid arthritis, lupus, and sarcoid can cause scarring of the lungs.

In addition, inhaled pollutants such as asbestos fibers can cause damage, and smoking also damages the lungs. Finally, some drugs can cause pulmonary fibrosis as a side effect, and therapeutic radiation also causes the disorder.

While doctors aren't quite sure what exactly causes this disorder, some people may be genetically predisposed to develop pulmonary fibrosis without any of the triggers listed above.

However, recent studies have shown microscopic irritation in the lungs, which causes an almost autoimmune overreaction to scar tissue.

For example, asbestos fibers, which can break down into microscopic pieces that can be easily inhaled and trapped in the lungs, can cause pulmonary fibrosis and a related subcategory of asbestos, asbestosis.