Although the idea of having virtual learning environments has been steadily growing in popularity over the last few years, the actual use of VLEs in many educational institutions, especially primary schools, has not really taken off.

Ofsted blames a black of enthusiasm and peer support from teachers and learners for the lack of development on VLE initiatives, but there may be a wider issue to contend with, especially when it comes to how few primary schools have adopted VLEs as part of their everyday management. If you want to give the best education to your kids then you can also choose the best secondary school in Amsterdam. 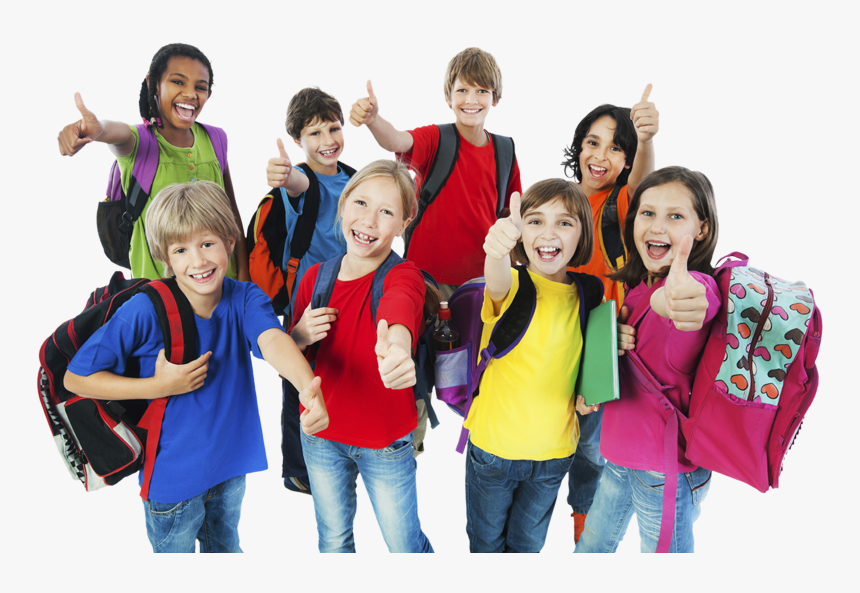 VLEs are designed to allow learners and staff to access a wide variety of learning materials through specially designed computer systems. Resources commonly found on VLEs, especially in university and college environments, include notes and handouts, practice tests or exams, PowerPoint presentations, video clips and links to useful websites.

Ofsted's report on VLEs found that they were still a relatively new concept which represented only a very small (and in many cases non-existent) aspect of learning. Colleges and universities were found to be making the most use of VLEs, while primary schools were lagging furthest behind.

The main problem in primary schools is the lack of a so-called "technology champion" – normally a key staff member who gets to grips with the idea, sees the benefits and works to help colleagues do the same in order to get whatever it is adopted in the school.

Most VLEs are designed for use by secondary or higher education institutes, with large amounts of storage, complex timetabling systems and a relatively streamlined appearance. This makes "off the shelf" VLE solutions eminently unsuitable for primary schools.

Aside from the fact that most VLEs are priced out of the range of the average primary school due to the extensive features and storage (essential for secondary and higher education, but unwanted price padding for primary), their interfaces and functionality are fundamentally unusable by 4-11-year-olds. What use is a VLE which the pupils cannot access?